All Calgary Public Library locations, including book drops, are temporarily closed until further notice as of March 16 at 12:01 am to help limit the spread of COVID-19.
Menu

The 2020 Songwriter in Residence is a new, 10-week residency that supports emerging and established songwriters working in any genre, be it pop, folk, jazz, blues, country, soul, or hip-hop.

This program is proceeding in a virtual format during the Library's closure to help limit the spread of COVID-19, to provide Calgarians with learning experiences, including performing, publishing, and songwriting opportunities. 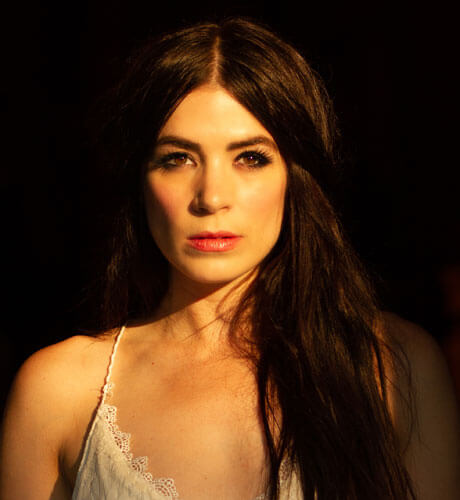 Brandi Sidoryk is a Calgary-based songwriter, vocalist, bassist, and artist. After completing her Master of Music degree in Classical Voice, Brandi transitioned to working professionally as an artist, freelance musician, and songwriter, in styles varying from indie pop to math rock to country. Her current primary performing project is the all-female, Calgary-based, CCMA-nominated band Nice Horse.

Brandi’s songs have been placed in numerous TV programs, film, and commercials. As a primary writer for Nice Horse, her songwriting prowess in “Mansplainin’” was awarded Country Music Recording of the Year at the 2018 YYC Music Awards. As a writer, she has written with songwriting greats such as Ed Hill (Martina McBride, George Strait, Luke Bryan), Rob Wells (Justin Bieber, The Backstreet Boys), Carolyn Dawn Johnson (Patty Loveless, Jo Dee Messina) and many more. She was a featured songwriter as part of the 2019 CCMA Songwriter Series and has had her songs recorded by artists across Canada and in the United States.

Aside from her career as a professional songwriter, Brandi is a musician for the Royal Canadian Navy (on French Horn, bass, and vocals), and is the Live Production Coordinator for the National Band of the Naval Reserve. She is also co-creator of BANDIE, a comprehensive scheduling app for DIY artists, set to release Fall 2020. 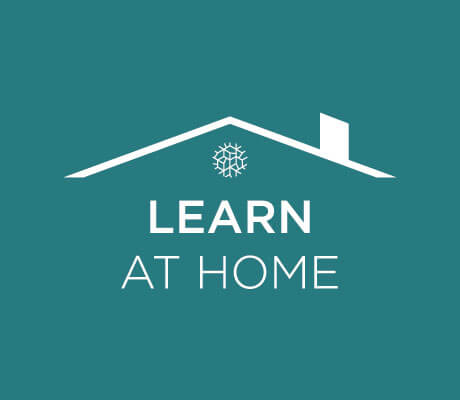 Attend a songwriting program with Songwriter in Residence, Brandi Sidoryk. Registration is through Eventbrite and a link to attend the virtual programming will be sent to you after you register.

The Songwriter in Residence is pleased to consult with emerging or established songwriters to discuss writing, technique, publishing and promotion, or whatever aspect of the music field would be most helpful.

Brandi is available for one-on one consultations:

To book a one hour consultation, please access our booking calendar.

If you have specific pieces you would like Brandi to review, you may share up to three recorded songs. Please use the Notes field in the booking form to share your songs via cloud storage or streaming links (such as OneDrive, Dropbox, Bandcamp, or Soundcloud). Studio and demo tracks are equally welcome, as long as the audio quality clearly conveys the song. Please provide lyrics to accompany your audio tracks.