All Calgary Public Library locations, including book drops, are temporarily closed until further notice as of March 16 at 12:01 am to help limit the spread of COVID-19. Please check calgarylibrary.ca/covid-19 for regular updates.
Menu

How to get here

Bowness Library was added to the Calgary Public Library system in 1964, when the town of Bowness was amalgamated into the city of Calgary. Initially located in the local community recreation hall, Bowness Library moved to a spot in the Bowness Shopping Centre in 1970. 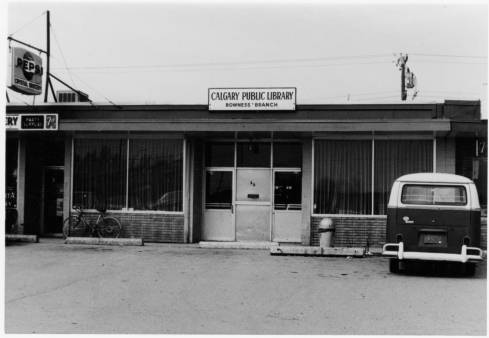