The 2020 Storyteller in Residence is a new residency that includes online workshops, virtual one-on-one consultations, and gathering COVID-19 pandemic stories from the community. Storytellers and listeners of all ages will find elements to enjoy during this residency. 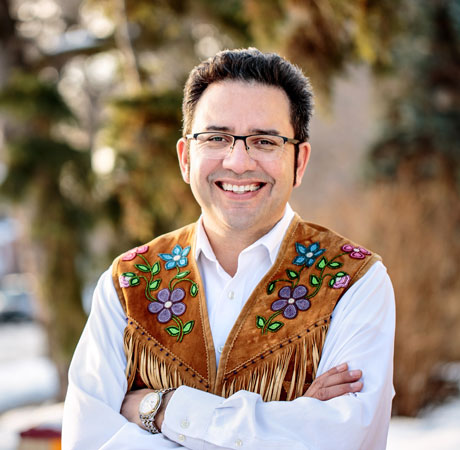 Richard Van Camp was born in Fort Smith, NWT, and is a proud member of the Tlicho Dene Nation. An award-winning author, he has published five short story collections, six graphic novels, nine children’s books, and two novels, including the coming-of-age classic, The Lesser Blessed, which was adapted into a critically acclaimed film. Van Camp was the script and cultural consultant for the CBC Television series, North of 60 for four seasons. Renowned internationally as a storyteller, he was awarded Storyteller of the Year for both Canada and the U.S. by the Wordcraft Circle of Native Writers and Storytellers. 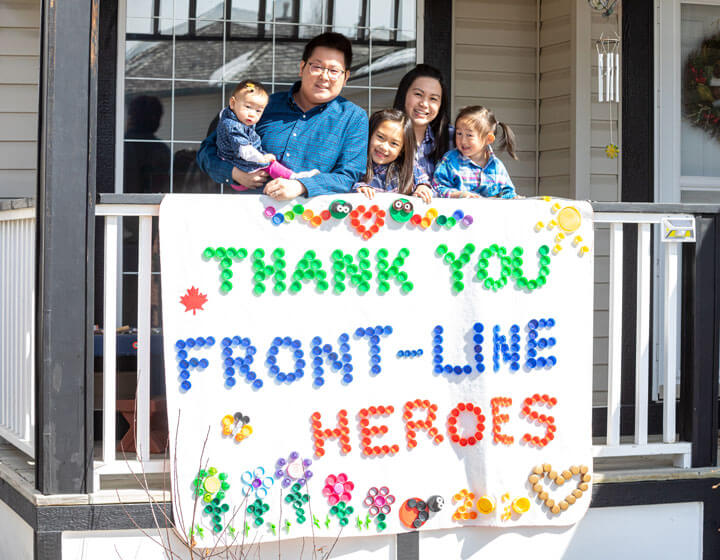 Pieces of a Pandemic

Calgary Public Library is working with master storyteller Richard Van Camp, to gather COVID-19 stories from Calgarians and members of the Treaty 7 Nations.
The Library invites community members of all ages to contribute stories — through words, pictures, art, video — that will shape the understanding of these times for future generations.

The Storyteller in Residence is pleased to consult with storytellers of all ages to discuss story craft, delivery technique, or whatever aspect of storytelling you would like to explore.

Richard is available for one-on one virtual consultations:

To book a one-hour consultation, please use our booking calendar.

If you would like to send Richard a story (up to eight pages) or a question prior to an online meeting with him, please send it to storyteller@calgarylibrary.ca.